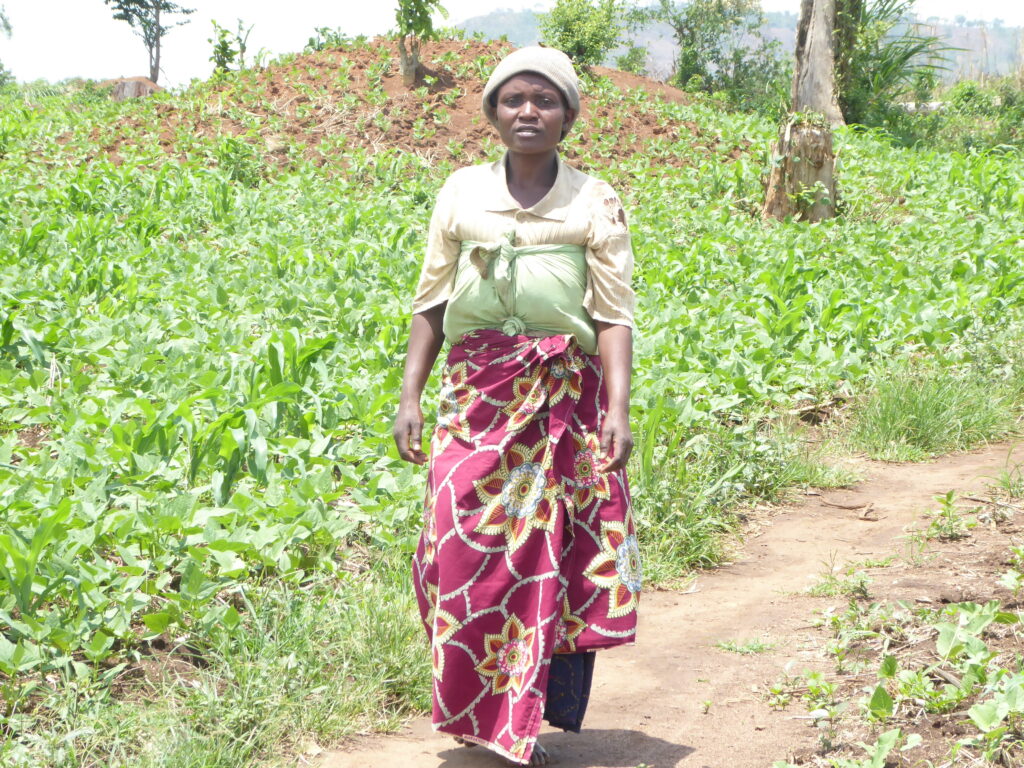 The view on productive agriculture as critical for employment creation and poverty reduction is now widely shared within the development regions in Uganda especially among the smallholder farmers. Being a smallholder farmer undoubtedly means to be part of the driving force that provides the basis for economies in developing communities such as Uganda in the east African community. Although coffee and tea are the main cash crop in east Africa, smallholder farmers are illogically not benefiting at all from these relatively rich industries since they are farmers who mainly farm on small scale for home consumption (small scall producers) and the crops include cash crops and subsistence farming. Commodities like cocoa, coffee, tea, cotton and food crops like maize, bananas, millet, cassava, beans are primarily produced by smallholder farmers in Uganda however “smallholders” face a lot challenge:

Policy related and institutional constraints as over time Uganda has implemented a series of economic reforms and instituted agricultural policy reforms as well as frameworks. However, hopes that the said reforms would bring positive and durable results remain unmet. Over years for example, the inappropriate agricultural policies related to land distribution and liberalized price regimes have been identified as some of the constraints to investment in agricultural in general and smallholder farming in particular. Despite the adoption of the plan for modernization of agriculture (PMA) in 2002 and NAADS program the stallholders still receive a disproportionately small amount of development resources.

Evidence suggests that farmers adoption of technologies vary based on a range of socio economic, biophysical and institution factors as well as knowledge and skills on best agricultural practices. Generally, the low adoption of agricultural technology among smallholders has been attributed to lack of enabling resources including physical and capital endowments such as land, size of live stock units, agricultural extension services and credit. Other determinants considered include the family size and on farm labour.

Smallholders also generally rely on labour intensive production and family labour thus at key moments of production like harvesting, such impoverished labour puts them at a disadvantage side as compared to large scale farmers who employ professional labour and machinery. Family labour is also limited to age, gender and customs hence limiting on farm work. Education and road access have positive effects on the amount of time allocated to off farm activities as findings suggest that investment in road infrastructure and education suited to smallholder production needs could help alleviate bottlenecks in labor markets and improve resource allocation between farm and non-farm sectors.

Many smallholders are unable to produce enough to last through a lean season and if they do, they still struggle to make a profit out of the produce. This results into insecure incomes for many of them hence leading to other pressure factors like education and health. It is common to find farmers children chased out of schools as parents are unable to pay school dues in time. Moreover, they (smallholders) often lack social security as it is not provided by the country and if provided, it is not affordable for their level of income. Many of the social services for example medication are very expensive and in rural areas there is a lot of counterfeit medication sold.

Pests and disease control have remained a big threat to increasing agricultural production and productivity. The loss of 35-40% of crops to disease and pets severely limit productivity of both cash crops and food crops. Livestock diseases particularly of cattle and waterweed that has fish catch have been noted. A number of farmers receded into poverty due to diseases infestations like banana wilt, coffee wilt and foot and mouth disease among others.

Other challenges are the huge price fluctuations for commodities like tea and coffee and lack of reliable market as nothing is certain until the production is bagged and cupped and price is paid. The fact that tea and coffee are not generally consumed locally thus cannot be sold in local markets like bananas, maize and other food crops makes this type of produce extremely vulnerable to international market. What’s more is farmers illiteracy is also a huge problem preventing them from predicting pricing trends and planning ahead which is crucial for any profitable organization.

Low soil fertility which causes a major threat to food security and rural livelihood. This is due to land degradation and fertility depletion resulting partly from poor soil management practices, over cultivation and excessive population pressure on soil. Inadequate access to fertilizers both organic and inorganic, majority of farming systems in Uganda are characterized by low use of inorganic fertilizers estimated at 21kg (nutrients) per ha of harvested land per year. The most popular ways of maintaining soil fertility include use of manure, agroforestry and residue application, fallowing, minimum tillage, slash no burn and crop residue application.

Climate change as farmers is often completely exposed to weather conditions and they have no power over changes in the environment, these include heavy rains, thunderstorms, or long dry seasons. Rising temperatures and heavy rains can globally reduce suitable areas for coffee production by as much as 50% by 2050. One of the two coffee species, arabica coffee, is in danger since its very sensitive to temperature increase. Climate change is causing failure of harvest, which makes farmers unable to cover their costs for production and puts their livelihoods under increasing threat.

The problem of gender gap in agricultural productivity and a wide array of gender disparities in Uganda where in some societies women don’t inherit land as they have to depend on the husbands for income. This is due to the predominantly patriarchal societies and the traditional norms, values, customs and beliefs that many societies still believe in.

Furthermore, smallholder farmers experience limited access to capital and input resources this has reduced their competitiveness relative to imported products in domestic markets in addition to export markets. Although there are some development / commercial banks and micro finance schemes that provide loans, farmers limited knowledge of the sector, remoteness from rural areas and high interest rates make it challenging and almost impossible for them to obtain financing.

Challenges can be addressed by creating investment opportunities regionally, locally, nationally and internationally.

Identifying partnership opportunities among smallholders themselves or with large scale farmers ( regional cooperation) thus helping them share knowledge on what works well and what does not under different conditions. This helps mobilize and disseminates agricultural research results and knowledge across Uganda (both among smallholders in rural and urban areas) and creates a specialized national network across production value chain that includes plant breeders and seed multipliers, soil health experts, input suppliers and agroprocessors. Such networks help strengthen the capacity of those involved to improve smallholders’ agricultural productivity.

Empowering smallholders is the key strategy in overcoming the challenges faced by also providing enough information since most of them are women who may be ignorant about the possible solutions and opportunities available.

Rural infrastructure such as irrigation, rural feeder, roads and market facilities. These help movement of produce favorable thus helping in trade locally, inter district trade and nationally. With better infrastructures smallholders are able to easily market and interact among themselves. For example, traders from rural areas like Masaka, Masindi, Nebbi, are able to get market and connect with possible market from urban areas especially Kampala.

Planting different crop varieties like drought resistant/ tolerant varieties like sorghum and green grams and training farmers in post-harvest handling techniques thus helping smallholders build financial resilience to the increasingly frequent droughts in Uganda especially the northern parts of the country which is made up of mostly dry seasons.

Increasing access to improved seeds and planting materials as well as fertilizers, is critical to increasing productivity and closing yield gaps. The use of fertilizers is particularly important for realizing the genetic potential of improved planting materials. There is consensus among agricultural experts that the high-quality seed of improved varieties is considered the basic input for increasing agricultural output and achieving self-sufficiency in food production. The effectiveness of other inputs, like fertilizers, pesticides and irrigation depends largely on the use of quality seeds.

Smallholders have also been encouraged to form associations and work collectively in farmers groups. This enables them increase production volume more easily and market their produce together. Each group selects a leader who receives and shares training in improved farming techniques. The multiplier effect of this approach means that ultimately 7000 farming households can be reached and by bringing the group together into larger networks, they sell bulk quantities of crops that are attractive to traders. Farm Africa has greatly helped by establishing of household level and community-based storage systems that means farmers don’t have to sell at the farm gate and can negotiate a higher price.

Inconclusion Ugandan smallholders face a lot of challenges mentioned but a few, and yet they are made up of the vulnerable poor thus their conditions need immediate attention however the highlighted solutions must governed by country wide and region specifically.

Use our public key to send encrypted emails