Watetezi
Environmental Defenders (ED) was established in 2017 amidst severe threats to the environment and restrictions on the work of Land and Environmental Defenders in Uganda, specifically in the Albertine region, West Nile and Northern Uganda, concerned for the protection of the environment and wellbeing of Indigenous and rural communities who are vulnerable to poorly conceived and executed resource development projects.

These communities have to resist attempts to silence them and interfere in their actions by legislation, military and police brutality, legal prosecution, forced evictions, land grabbing, extra-judicial surveillance, sexual violence, and intimidation.

Since the discovery of oil in Albertine in 2006, land conflicts have emerged in the Albertine region of Uganda, where unscrupulous investors and speculators including foreigners and members of the Ugandan security forces and other powerful elites have grabbed land from local communities, dug oil wells that pollute local farms and forests, and displaced rural people to areas where they struggle to survive

Civil society organizations and activists have been pushing for land reform that would recognize, protect, and reinforce the land rights of all citizens. Women’s rights activists particularly have been at the center of this struggle, demanding greater equality for women under the law in terms of their rights to own, inherit, and sell land

The Ugandan government has used the law to restrict the work of activists by shutting down NGOs, and stopping peaceful demonstrations for environmental and social justice. Activism has prompted the government to develop/deploy surveillance technologies in monitoring communications, censoring digital information, and cracking-down on Environmental and Human Rights Defenders 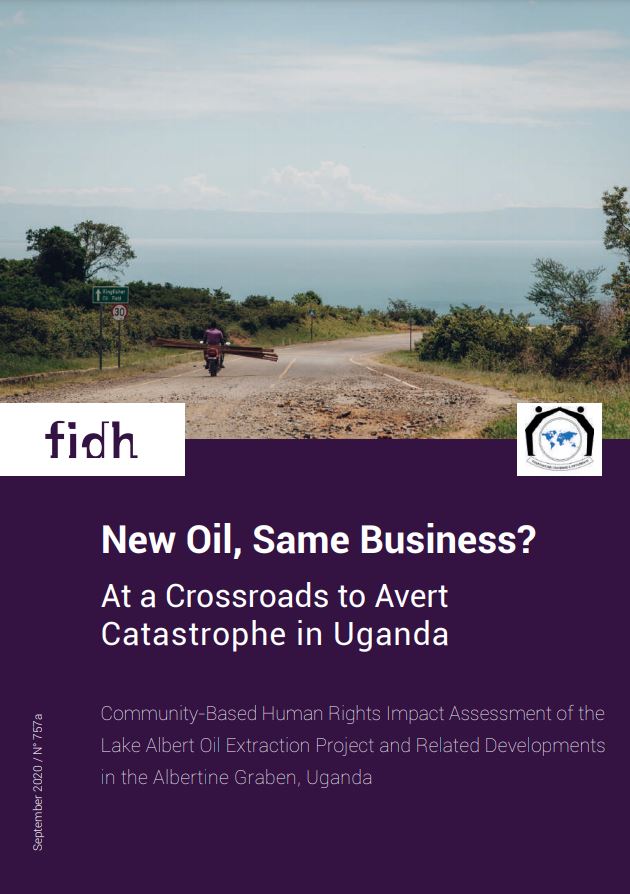 New Oil, Same Business? At a Crossroads to Avert Catastrophe in Uganda 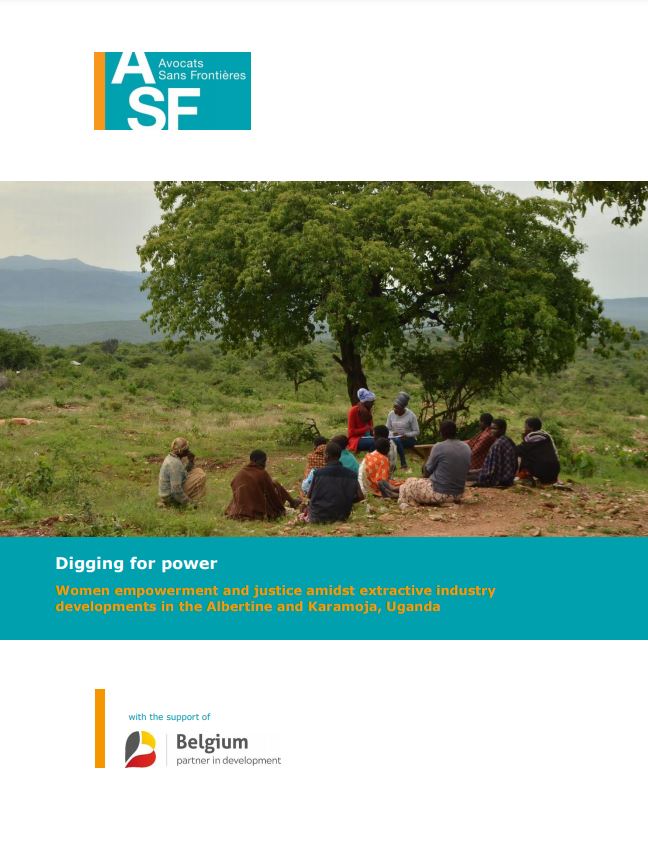 Digging for power: Women empowerment and justice amidst the extractive industry developments in the Albertine and Karamoja, Uganda 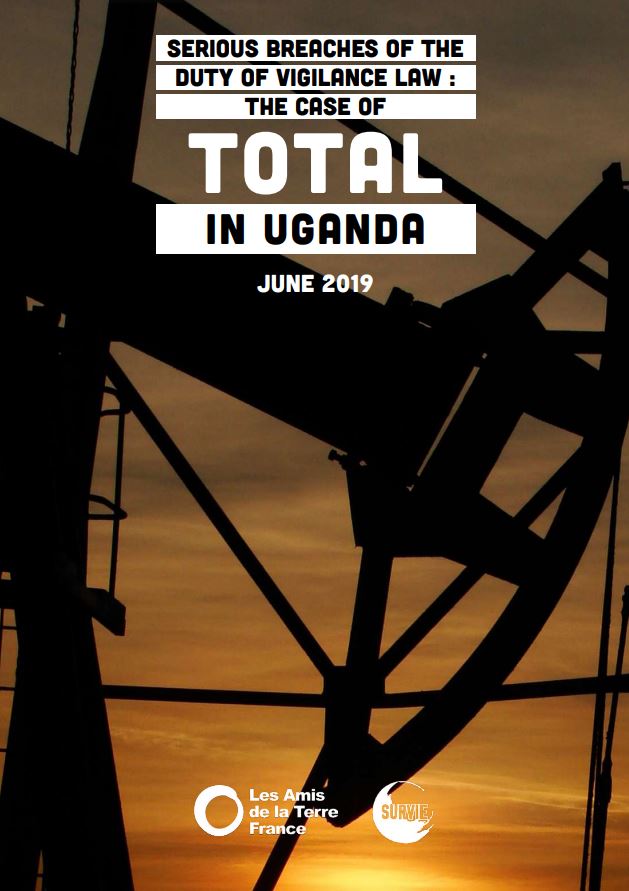 Serious breaches of the duty of vigilance law. The case of total in Uganda 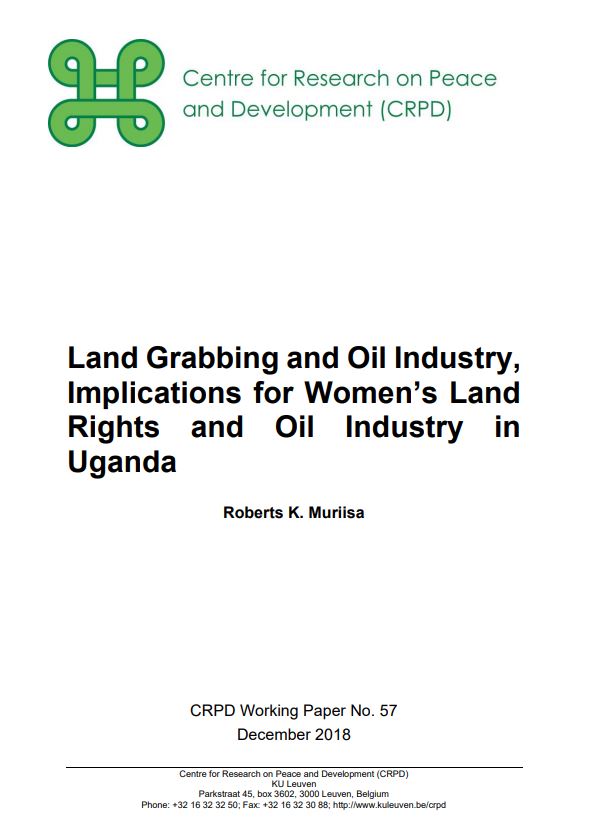 Centre for Research on Peace and Development (CRPD), 2018 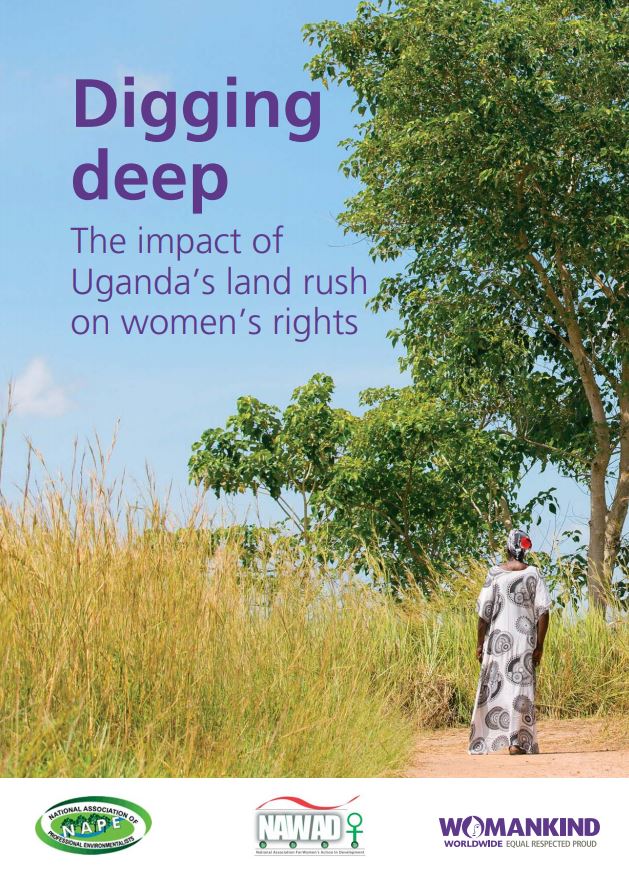 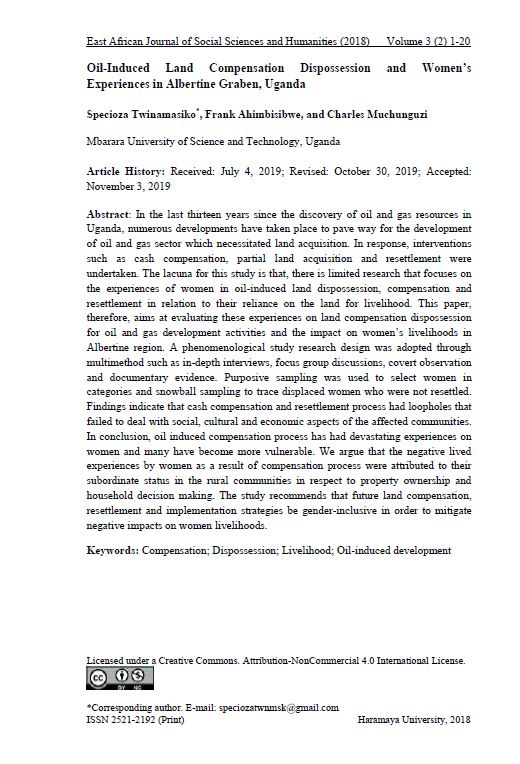 Environmental Defenders’ actions are driven by the idea of protecting the environment through the conservation of forest ecology and the use of nature-based solutions as a strategy of defense against climate change. Promoting equitable governance, effective management and positive conservation outcomes. We believe that accepted environmental and human rights principles embody the right of everyone to a secure, healthy and ecologically sound environment, and that environmental degradation leads to human rights violations such as the right to life, health and culture.

These are the different actions through which Environmental Defenders will implement its programs:

Read more about the actions and outcomes we have achieved