The Environmental Defenders (ED) is an ecofeminist and collaborative environmental justice organization that works to protect biodiversity and Indigenous Peoples’ rights. We work in the Albertine Rift region (Murchison-Semliki, Greater Virunga, and Ituri landscapes), which borders the Democratic Republic of the Congo and Uganda.

We are committed to fostering resiliency for environmental and human security, assisting marginalized Indigenous Peoples and traditional communities in the Albertine rift region to live sustainably and safeguard their cultural practices, water sources, lands, and surrounding environment.

Indigenous people are not only the most vulnerable to the effects of climate change, but they are also the guardians of vital ecosystems and biodiversity in forests that are necessary to lower carbon emissions and boost climate resilience. They make significant contributions to adaptation and mitigation efforts, such as when it comes to using nature-based solutions. But in Africa, the failure to acknowledge the fundamental rights of indigenous peoples and the absence of substantive interaction with the state continue to be problems.

of the planet’s remaining biodiversity is protected by indigenous people.

Indigenous people's rights for free, prior & informed consent should be respected and opportunities explored to ensure positive co-benefits for them.

Several critical trends persist and worsen in Uganda and the Democratic Republic of the Congo.

Indigenous peoples’ rights to their land, territories, and natural resources are violated, along with their freedoms of speech, assembly, and self-organization, access to justice, and other rights.

Indigenous peoples who live on lands with abundant fossil fuels, minerals, and forests, as well as a high level of biological diversity, are frequently targeted by commercial and political interests in the lands they manage and the resources they contain. Indigenous human rights defenders, especially those defending land rights and the environment, face discrimination, persecution, and harassment on a regular basis. Certain indigenous peoples, particularly indigenous women and girls, youth, the elderly, and people with disabilities, face double challenges.

Key challenges for indigenous peoples include: 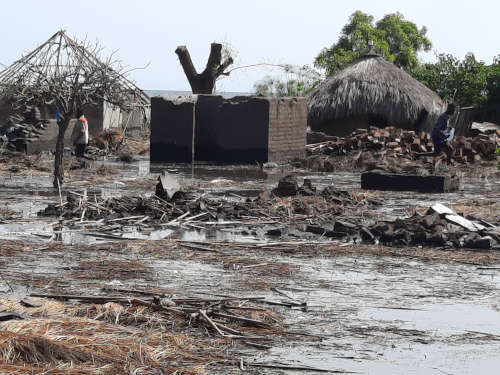 The important role of indigenous peoples in the protection and conservation of the environment is well established and should be advanced.

The important role of indigenous peoples in the protection and conservation of the environment is well established and should be advanced.

Despite having contributed the least to climate change, indigenous peoples are among the first to suffer from its consequences. They are also increasingly negatively impacted by climate action and green investments in their lands and territories, including the establishment of conservation areas and national parks, renewable energy projects, and so on. Land and natural resource depletion contributes to the extinction of traditional livelihood practices, valuable indigenous knowledge, and food insecurity. It also carries the risk of impeding broader mitigation efforts, as indigenous peoples are not only the most vulnerable to the effects of climate change, but also stewards of the majority of remaining biodiversity, making significant contributions to adaptation and mitigation efforts, such as through nature-based solutions.

However, despite having contributed the least to climate change, indigenous peoples are among the first to face its effects. They are also increasingly negatively impacted by climate action and green investments in their lands and territories, are increasingly negatively impacted by climate change mitigation initiatives on their customary lands such as the establishment of conservation areas and national parks, renewable energy projects, etc. The loss of land and natural resources contributes to the loss of traditional livelihood practice, valuable indigenous knowledge, and to food insecurity. It also entails risks of hampering mitigations efforts more broadly as indigenous peoples are not only the most vulnerable to the impacts of climate change but also stewards of most of the remaining biodiversity, with important contributions to adaptation and mitigation efforts, e.g. in regards to nature-based solutions. 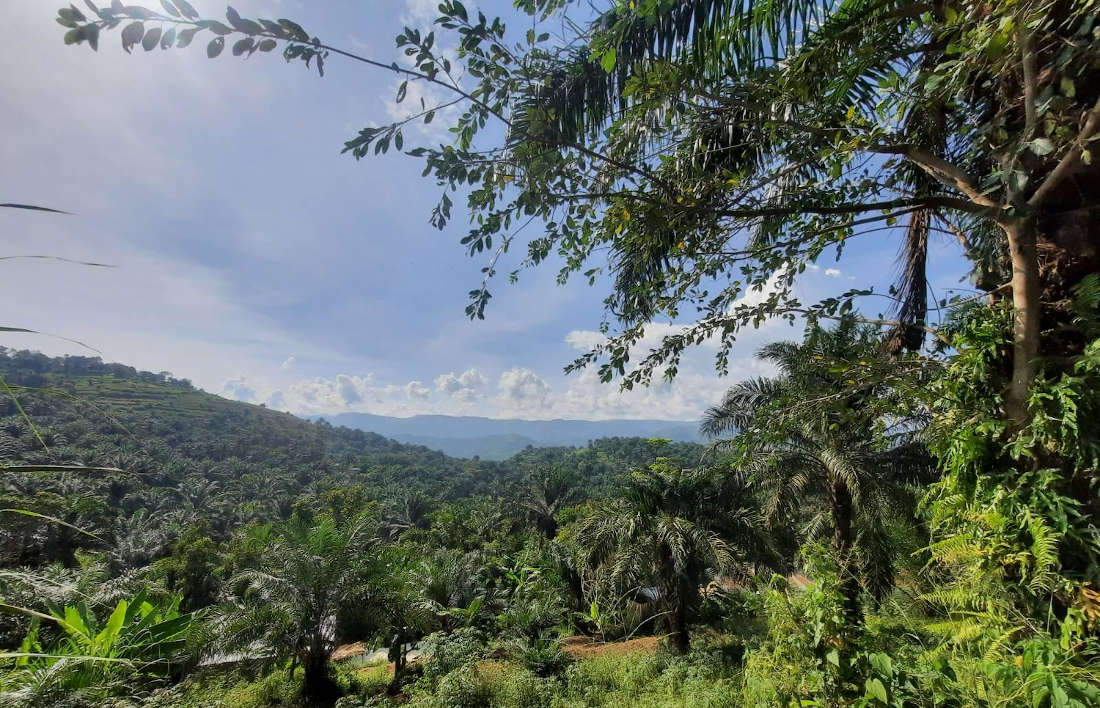 Land owned by indigenous peoples is increasingly being exploited, illegally acquired, and grabbed as a result of the rising demand for land and natural resources. 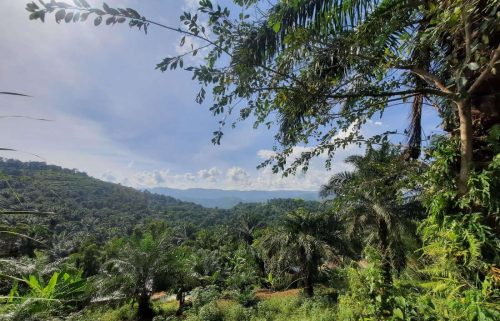 Indigenous peoples endure forced evictions, various human rights abuses, violations, and conflicts, as well as the threat of losing their last remaining lands and territories. Attacks on those who protect lands and forests that are being sought after for mining and extractive industries, logging, agri-businesses, conservation purposes, etc., are becoming more frequent.

Indigenous women face a variety of forms of discrimination as a result of their indigenous identity, gender, and poverty.

Indigenous women experience multiple forms of discrimination due to their indigenous identity, their gender, and poverty.

The governance and power structures of indigenous peoples are frequently very sexist and may remove women and their viewpoint from decision-making, rendering women more susceptible to violations of their human rights. Indigenous women are particularly vulnerable because they frequently suffer the most when land is lost and they are no longer able to support themselves and their children. They also typically have very little influence and decision-making ability on land problems, which makes them more vulnerable. Indigenous women are frequently the victims of various types of violence, including structural violence, which makes them victims of daily life’s events. They deal with a variety of forms of violence, including trafficking, gender-based killings, domestic violence, violence in conflict situations, and sexual and domestic violence. Despite facing significant obstacles and discrimination, indigenous women and girls are powerful and engaged changemakers.

Environmental Defenders’ actions are motivated by the goal of protecting the environment through forest ecology conservation and the use of nature-based solutions as a climate change defense strategy. Encourage equitable governance, effective management, and positive conservation outcomes.

Our actions are intended to defend and protect the environment, the people who live in it, and the wildlife that depends on it. We also want to support marginalized indigenous communities in their efforts to sustainably live, protect their water sources, and preserve the environment in which they live.

Environmental Defenders implements its projects in a variety of ways, including the following: 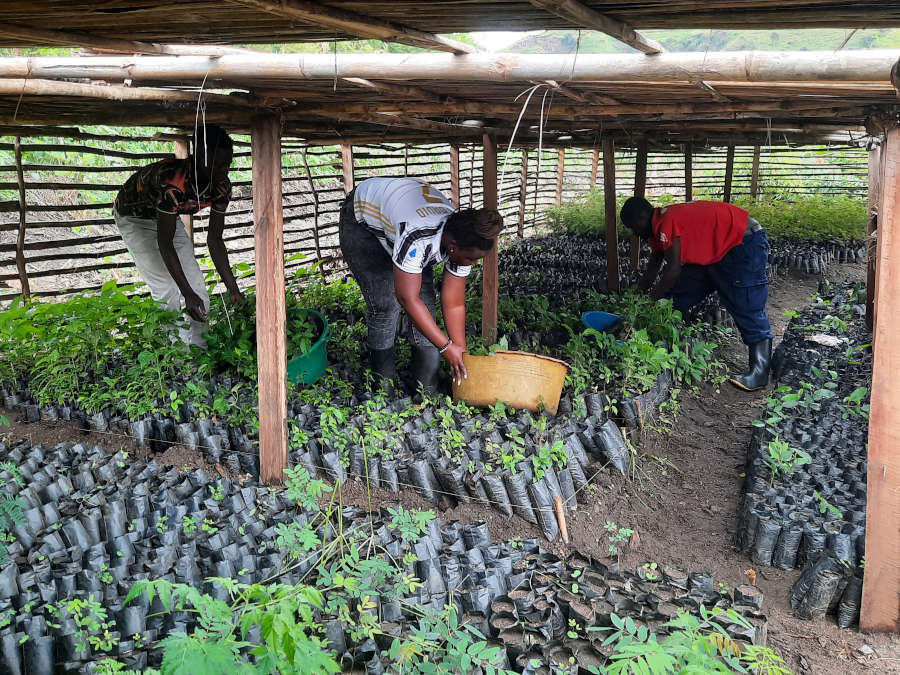 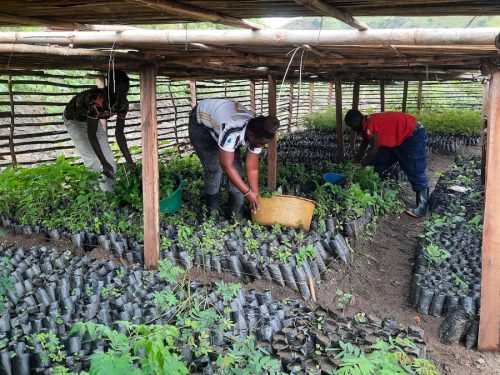 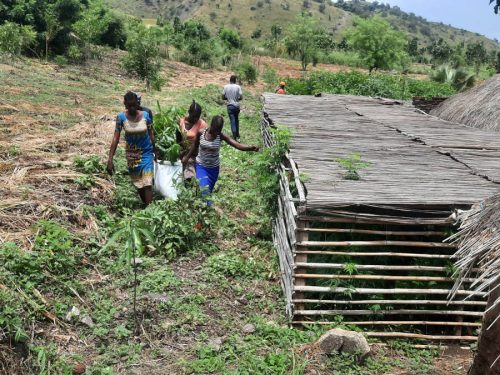 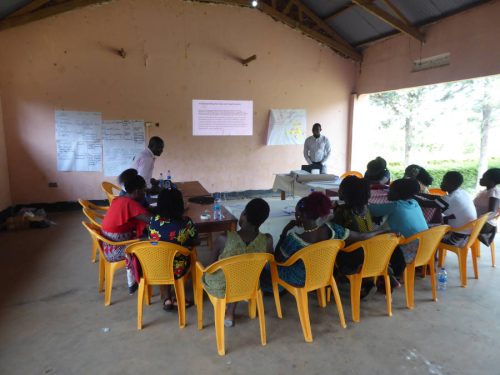 We safeguard, protect, and defend environmental activists and defenders of land rights who are persecuted, injured, or in danger as a result of their work to save their environment, land rights, and tenure security. Among other things, we provide psychosocial assistance, courses on personal/organizational and digital security, relocation, legal, and medical emergency grants, as well as emergency support services.

We protect, defend and secure environmental defenders and land rights activists who are targeted, harmed, and endangered due to their efforts to defend their environment, land rights, and tenure security. We offer emergency support service (relocation, legal, and medical emergency grants), capacity building to improve conservationists and defenders’ security (personal/organisational and digital security workshops), psychosocial support among others.