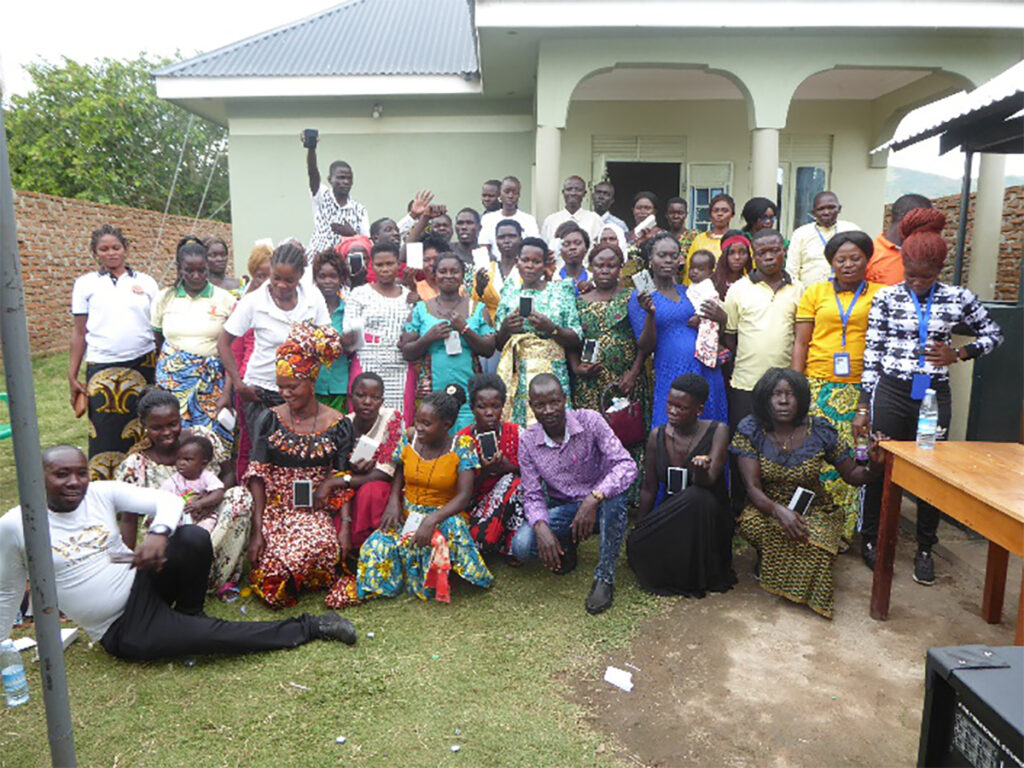 Environmental Defenders organized a number of events between November 25 and December 10 to promote women’s rights among the fishing villages in the Lake Albert region of Uganda and the DR Congo.

Public education and outreach about gender-based violence, especially against women and girls, which is at its worst among local communities in the Lake Albert region of Uganda and the DR Congo, were among the main initiatives.

In order to defend and enhance women’s rights, women and girls have received training on human rights.

Discussions on women’s property rights and knowledge of peasant rights, among other topics, took place. 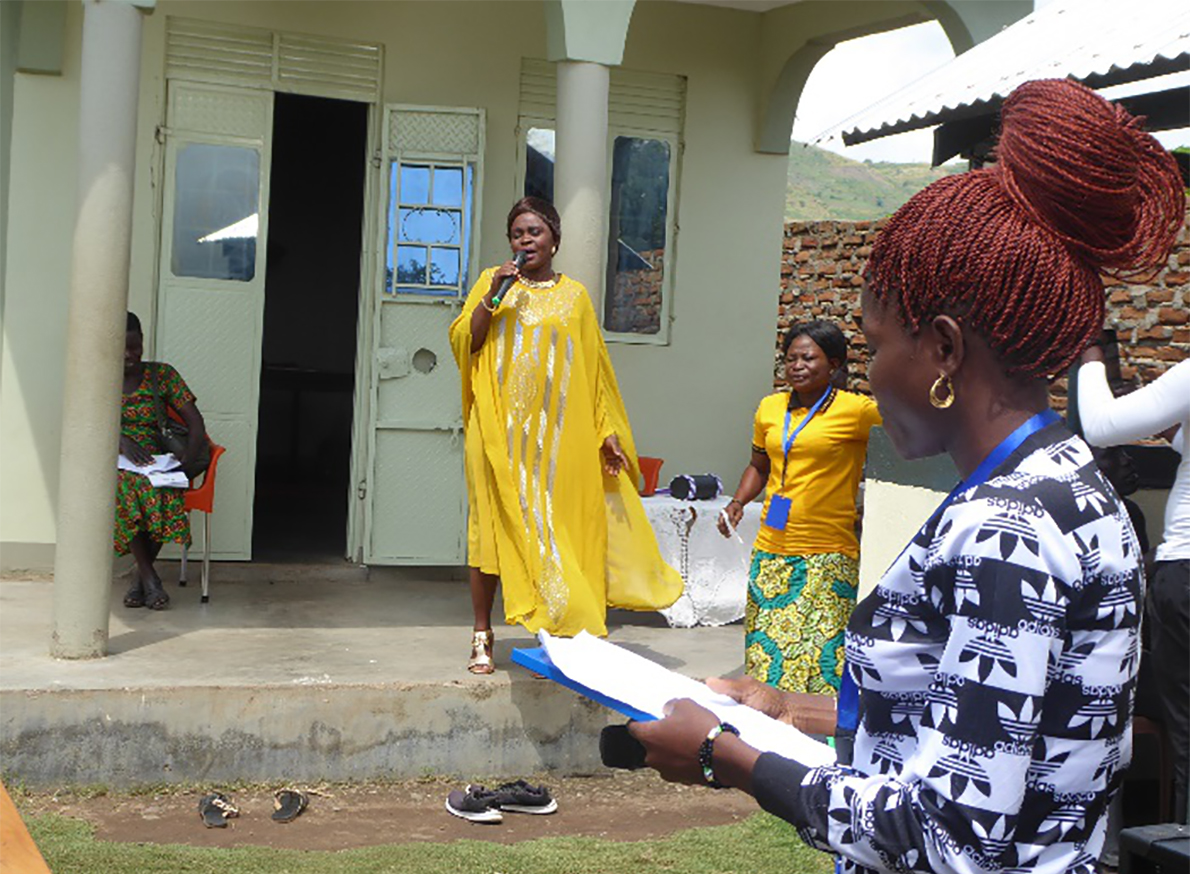 The first lady of the Wagungu chiefdom in Mahagi was present alongside, Mr. Ufoy Ugengo local government representative of Kolokoto, as well as human rights advocates for women and girls from Bunyoro, the West Nile, Mahagi territory, and two facilitators from both Uganda and the Democratic Republic of the Congo were present at the main event celebration. Those in attendance also included members of the Pachego Women Club from the Pakwach district and Mahagi based local staff of Congolese based women rights organization SOFEPADI.

Mr. Ufoy Ugengo, the local government representative for the area, thanked the Environmental Defenders and Radio Terra FM for organizing the event and thanked the organizations for their hard work against violations of women’s rights, and he asked that the event not only end in 2022, but continue in the following years. Madam Kabibi, the first lady of Wagungu, stated that it was excellent and that it was supposed to be held in a larger venue than where it was.

The 16 Days of Activism Against Gender-Based Violence is an annual international campaign that begins on November 25th, the International Day for the Elimination of Violence Against Women, and ends on December 10th, Human Rights Day.

The theme for 2022 is “UNITE! Activism to End Violence Against Women and Girls,” and it invites everyone to play a role in ending violence against women and girls, to show support and solidarity to women’s rights activists, and to resist the erosion of women’s rights. 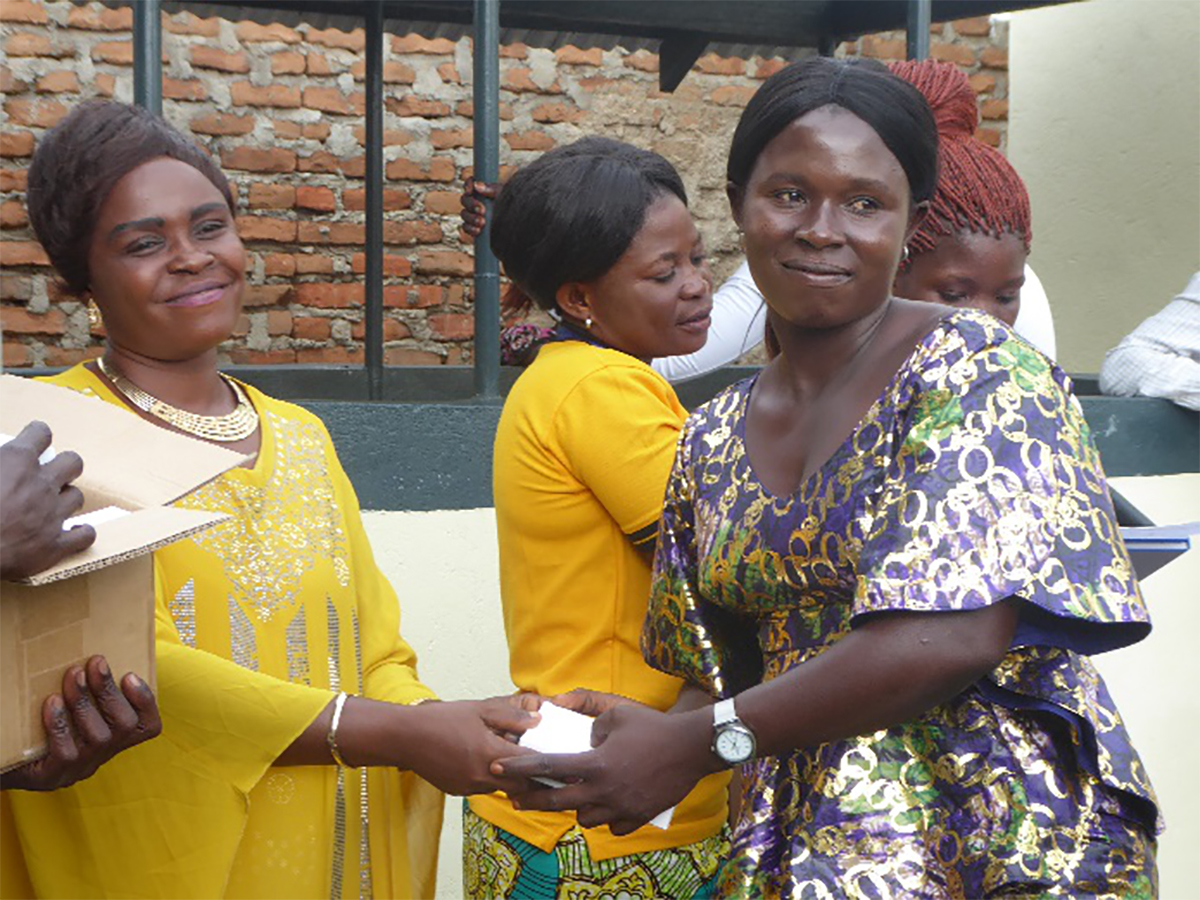