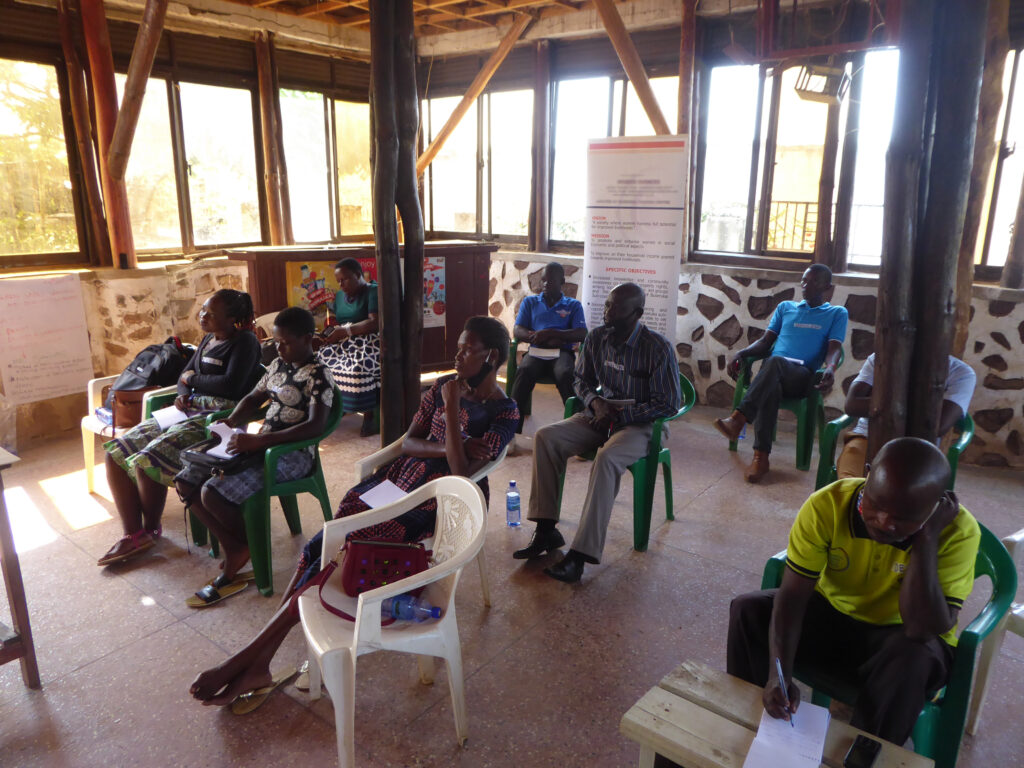 Women Environmental Human Rights Defenders – WEHRDs are any individual or group working to protect or promote human rights in the context of the environment, such as the defense of land rights, access to natural resources and the right to a healthy environment, and that they are often members of indigenous and traditional communities who play a key role in combating environmental crime.

The United Nations Declaration on Human Rights recognized for the full and effective implementation, and for promoting respect, support and protection for the activities of human rights defenders, including women and indigenous human rights defenders which is essential to the overall enjoyment of human rights and for the protection and conservation of the environment, including the rights to life, to the enjoyment of the highest attainable standard of physical and mental health, to an adequate standard of living, including adequate food and housing, and to safe drinking water and sanitation, and cultural rights.

Across the world, more than 212 land and environmental defenders were killed in 2019 an average of more than four people a week. Of these, over 1 in 10 defenders killed were women. Mining, agribusiness and logging were the major sectors linked to the most murders and increasing security threats globally. Over two-thirds of killings took place in Latin America, which has consistently ranked the worst-affected region since Global Witness began to publish data in 2012. Verifying cases from Africa continues to be difficult due to limited monitoring of the issue by civil society, media repression and localised conflict mean attacks are probably underreported in some regions according to the Global Witness.

WEHRD’s are particularly targeted because they act and speak out against environmental harms and human rights abuse thus they have increasing targeted with gender-specific threats, including sexual violence, violence against their children another family member.

The communities that ED supports are those negatively impacted by the ongoing Oil and gas exploration activities with their associated negative impacts on the environment and the human rights of the populations residing in the areas affected by the oil project, and which they attribute to a diverse range of actors. In particular, in particular, communities right to land, housing, and an adequate standard of living, the right to health and clean water and the right to a healthy environment have been negatively affected. The violations of these rights are inextricably related to violations of the right to information, the right to participation, and the right of access to justice perpetrated by the Oil project by China National Offshore Oil Corporation – CNOOC and Total Uganda ltd.

The activities of WEHRD’s and their organizations as well as communities are met with constant Government harassment and restrictions, along with the threat of various forms of repression. For example, Police raids and administrative and judicial harassment are used as deterrents against the work of WEHRD’s and their organisations. This worrying context for human rights sets a negative precedent that may aggravate the impacts of the activities of the oil industry.